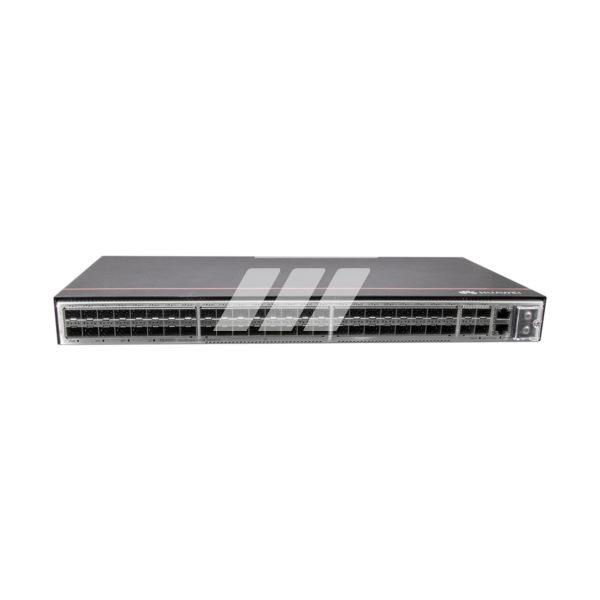 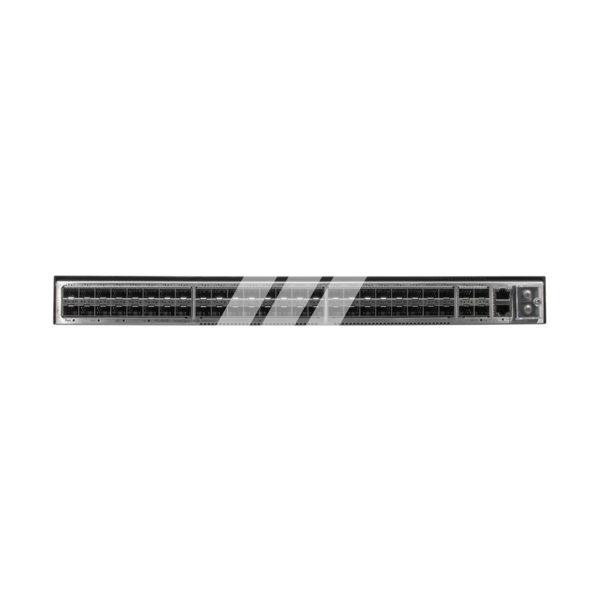 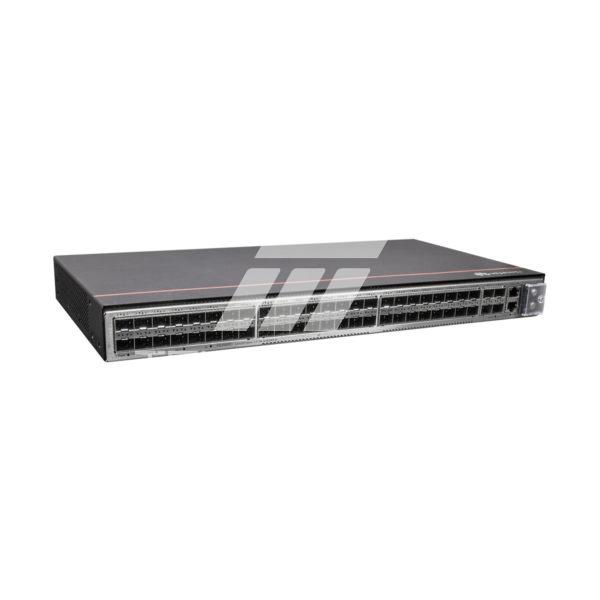 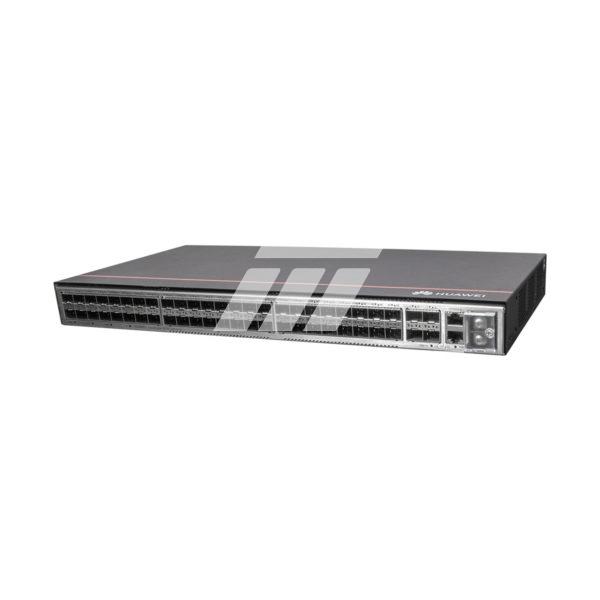 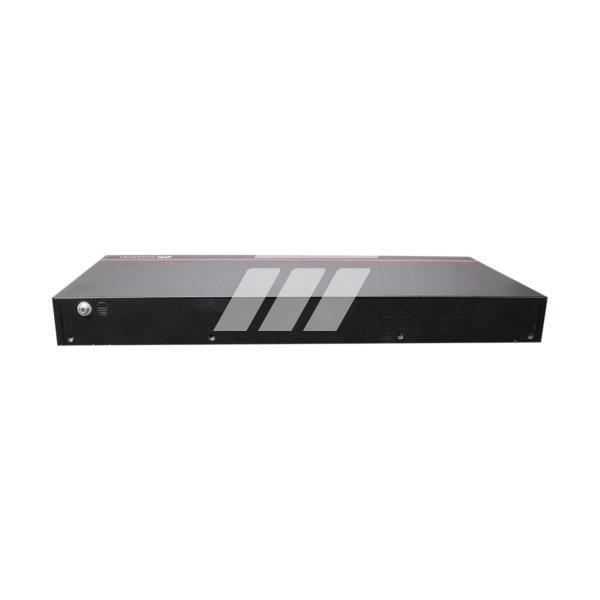 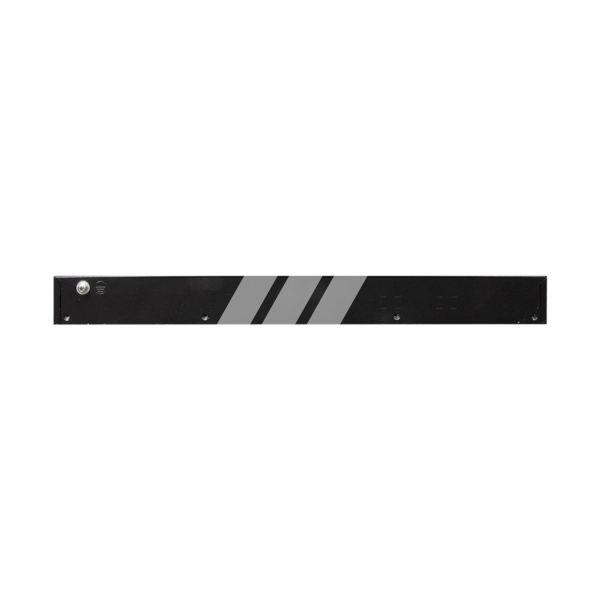 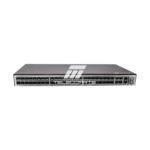 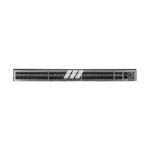 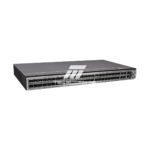 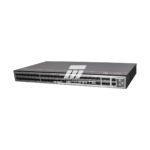 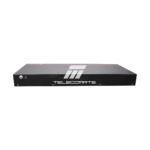 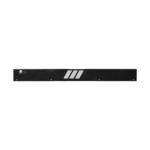 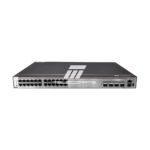 Huawei CloudEngine S5736-S series all-optical GE access switches are developed based on next-generation high-performing hardware and the Huawei Versatile Routing Platform (VRP), support enhanced Layer 3 features simplified operations and maintenance (O&M), flexible Ethernet networking, and mature IPv6 features. CloudEngine S5736-S switches can be used in various scenarios. For example, it can be used as an access or aggregation switch on a campus network or as an access switch for Metropolitan Area Network.

Note: All ports support GE by default. You can purchase right-to-use (RTU)  licenses to upgrade the port rate from GE to 10GE.