How to insert an SDH node into a ring topology?

How to insert an SDH node into a ring topology? 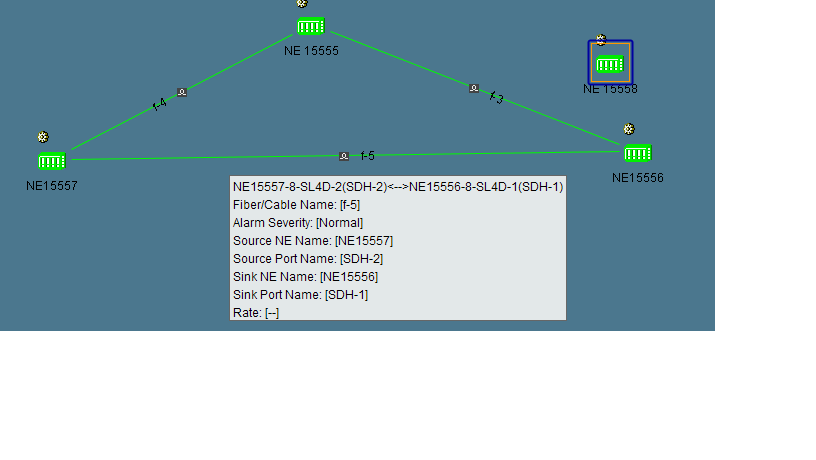 the question is how to do it.
First it is necessary to write down which are the logical connections that unite the involved devices, standing over with the mouse it visualizes the existing connection.
Then you have to enter the two network elements (NE 15557 and NE15556) and write down the existing cross connections in each node, for this you have to do the following.
Right click on NE 15557-> NE Explorer-> Configuration-> SDH / PDH Service Management

Right click on NE 15556-> NE Explorer-> Configuration-> SDH / PDH Service Management
We write down the Cross Connections in each node and we concentrate on the line ports involved (NE 15557 Line 8-SLD4-2 and NE 15556 Line 8-SLD4-1), we create a virtual node this time with the same characteristics of the NE 15558 node and we make the cross connections at a logical level, this cros connections can be at the VC12 level as well as at the VC3 level.
Example NE 15557 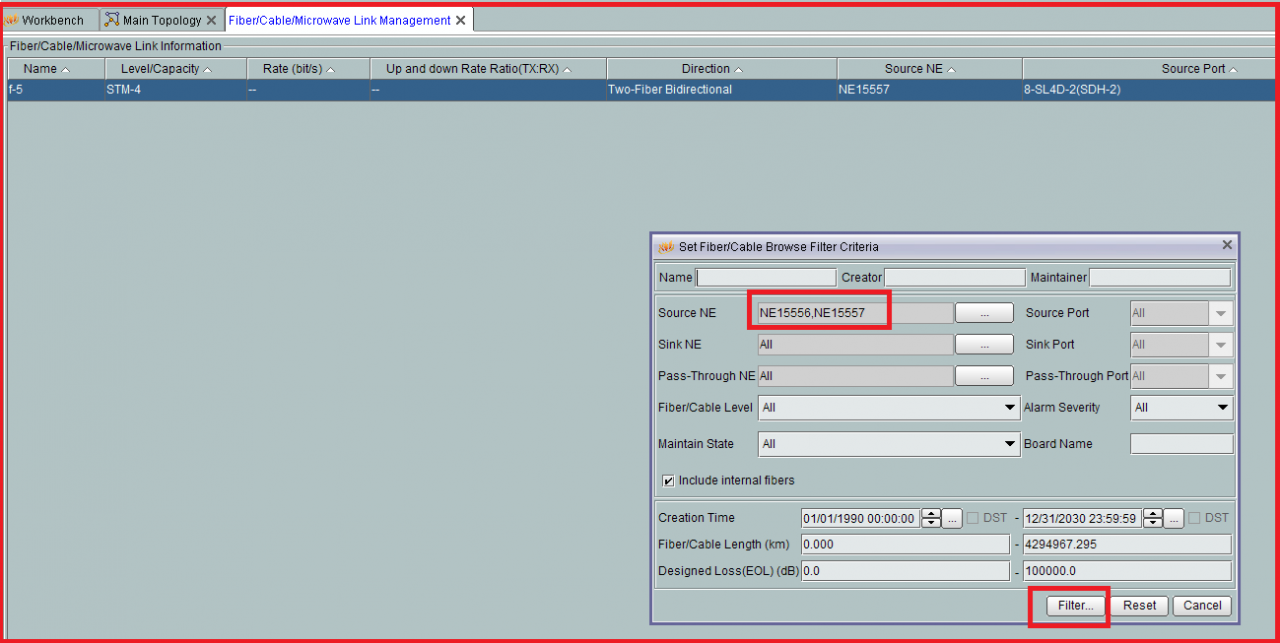 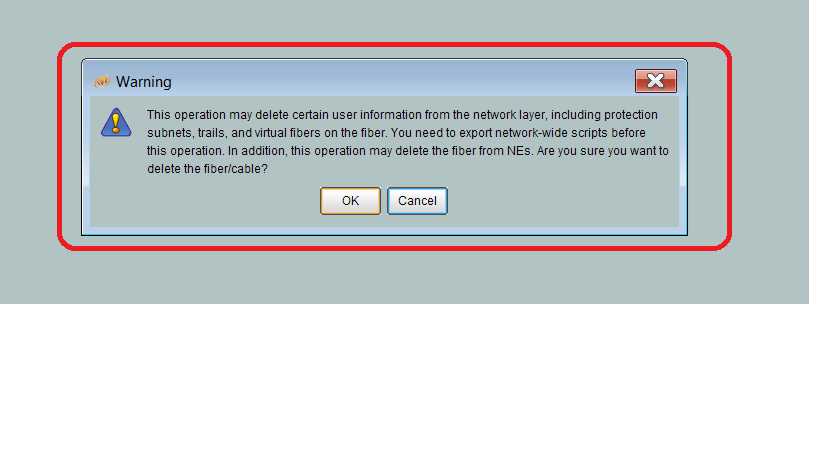 We give the option ok. 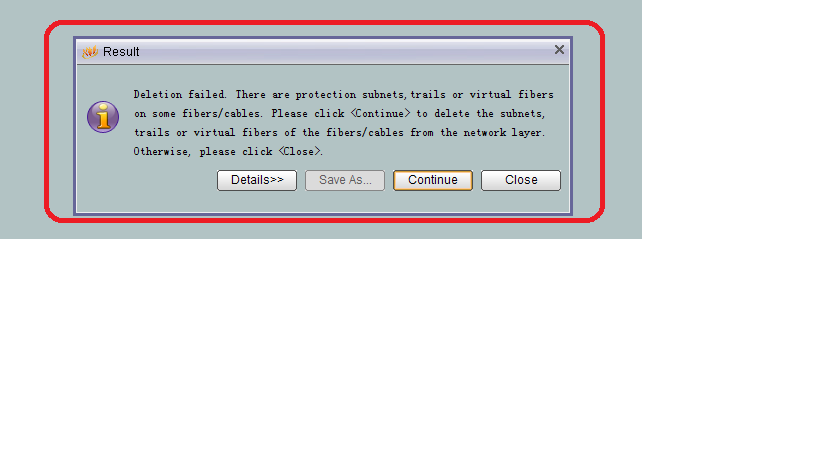 The services are automatically no longer seen from the management system, therefore, you give the Continue option. 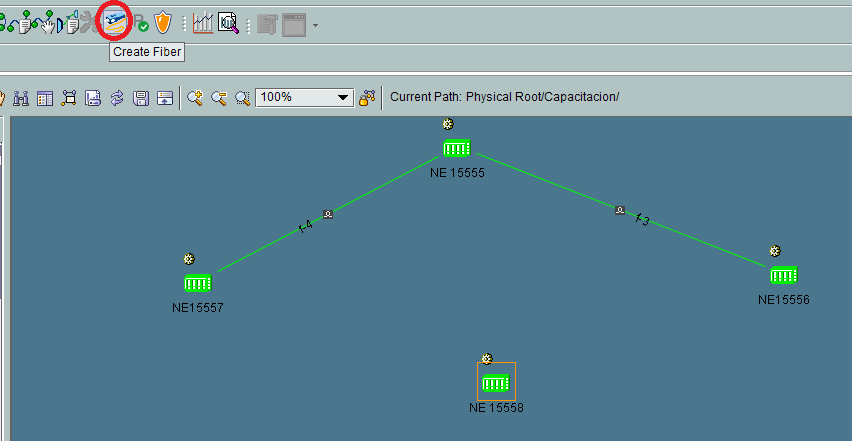 Once the cross connections have been made in the NE 15558 and the physical connection is made as previously written, a download is made to the NE and after doing it you must perform a path search from the management system and integrity of the services in this layer must be complete. 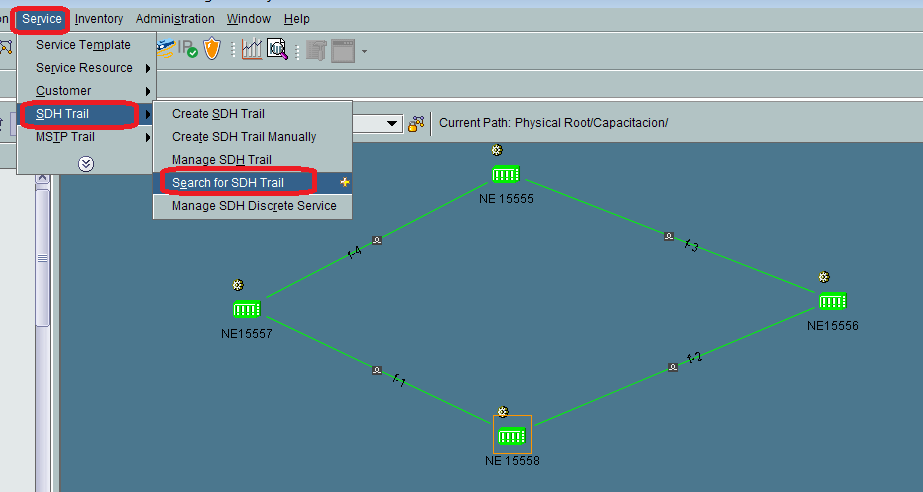 After the services are in the management plane, you concentrate on configuring the synchronism in the NE, the auto synchronization of the NE with the NMS, as well as the performance activation for both 15 Minutes and 24 hours.
By doing these actions you learned how to insert a network element in a ring topology.

How to remotely configure the ONT’s via CLI form the OLT?

This post is about the process on how to remotely configure the ONTs via CLI form the OLT. Please... read more

Today, i would like to share main commands for work with GPON service boards. With these commands, you can... read more

HUAWEI NetEngine40E Universal Service Routers (NE40E for short) are Huawei high-end network products. Here, we would like to take a brief... read more