The EoS boards include the interface boards and processing boards for FE and GE services. Today I will introduce you to the EAS2 board, describes the version, application, functions, front panel, and technical specifications of the EAS2 (2-port 10xGE switching and processing board). This article will also tell you the difference between N1EAS2 and N3EAS2.

The EAS2 is available in the following functional versions: N1 and N3.
From the front panel images, N1 and N3 version have some differences: 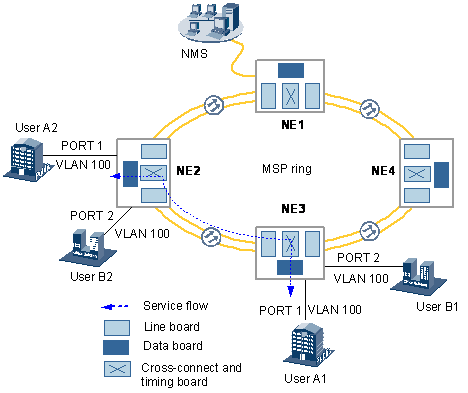 From the above article, we can see some functions of EAS2, and the differences between N1EAS2 and N3EAS2.
At present, the number of EAS2 in the market is relatively small. If you are interested in this board, please contact [email protected].

What is OMCI in GPON? OMCI, short for ONT Management Control Interface, is a vital component to the operation of... read more

Hi everyone, today this article will introduce you Huawei EG8247H5 CATV ONT.   1 Placing the Device Do not install the... read more

Today, i would like to share main commands for work with GPON service boards. With these commands, you can... read more